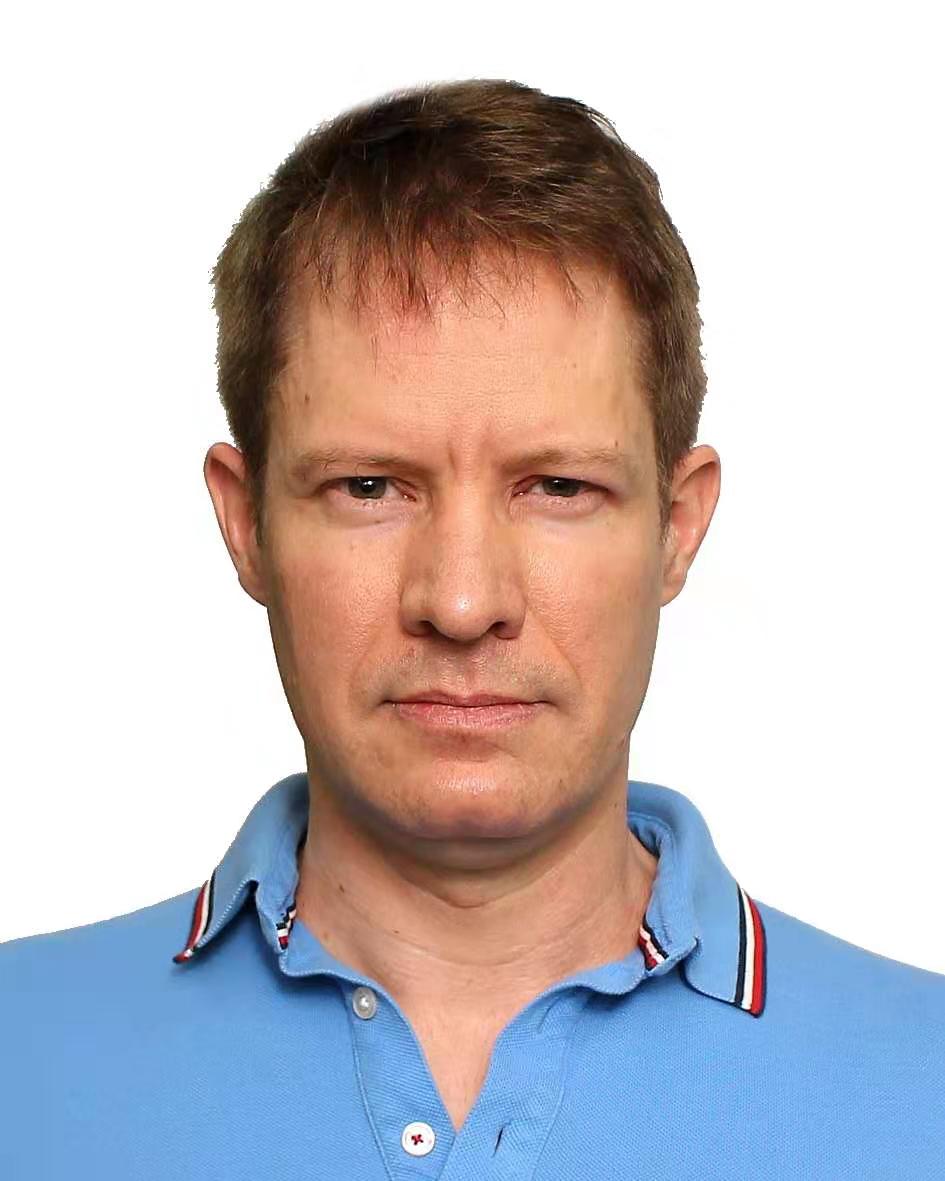 Before joining the Foreign Studies College at Hunan Normal University, he was Assistant Professor of English in Lingnan University, courses including Black Lives That Matter in Contemporary Literature, Rebellion and Reaction: The 1960s Counterculture in Literature and Film, Introduction to Poetry and Drama etc. and had taught for several years at the University of Cape Town in South Africa. In the spring of 2016, he worked as Visiting Assistant Professor of English in New York Institute of Technology (Nanjing campus).